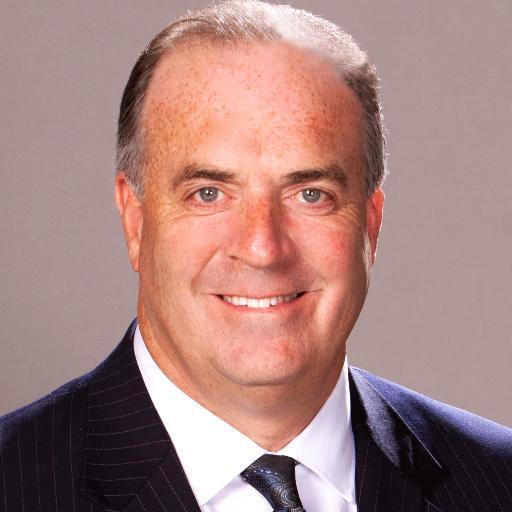 A Flint-area Congressman will be making a pair of appearances this weekend in the 8th Congressional District as Republicans try to replace the federal health care law.

Flint Democratic Congressman Dan Kildee, an outspoken critic of the GOP efforts to repeal the Affordable Care Act, will be in Howell on Saturday to speak at the Operating Engineers 324 Retiree Picnic and Health Fair. Then on Sunday he will take part in a town hall session in Orion Township being hosted by the Michigan Democratic Party and the activist group Indivisible 8. Kildee points to the non-partisan Congressional Budget Office report which predicts 23 million people would lose health insurance if the Republican plan is implemented and tells WHMI that even though the events are not in his Congressional district; this is an issue all Michigan residents have a right to be informed about.

Both appearances are being held ahead of a vote expected next week on the Senate version of the bill to repeal and replace the ACA, more commonly referred to as Obamacare. Kildee refutes GOP assertions that their bill, which he calls “Trumpcare,” will guarantee coverage for people with pre-existing conditions, saying that it will either make the cost “astronomical” or give states the ability to deny those protections. He proposes three steps to improve health care: Negotiate prices to lower drug costs, provide a buy-in option for Medicare and expand premium support for families.

8th District Republican Congressman Mike Bishop has said that claims millions will lose coverage “is extremely disingenuous” and insists Congress has made it a priority to strengthen protections for those patients. Sunday’s town hall will be held at the Wildwood Amphitheatre, 2700 Joslyn Court, in Orion Township from 4-6pm.

Indivisible 8, which is hosting Sunday’s gathering, has openly criticized Congressman Bishop for what they say is his lack of holding public town hall sessions. Kildee declined to do so, saying it’s up to each elected official to decide how they want to interact with their constituents. But Bishop for Congress spokesman Stu Sandler told WHMI that, "Seeing that Dan Kildee has offered no solutions on how to fix a health care system that Obamacare has caused to collapse, it's surprising he is going to other districts. There are plenty of issues Dan Kildee has to deal with in his own district for him to be campaigning in other districts." (JK)