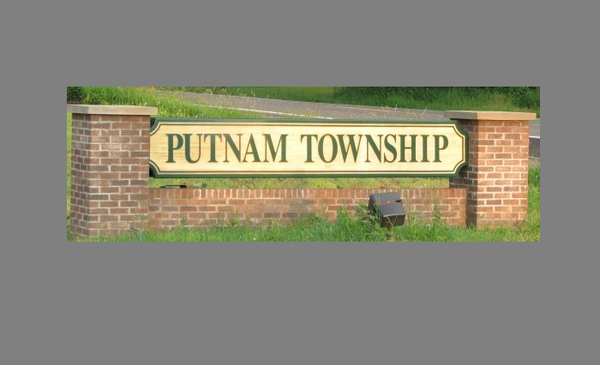 Putnam Township has revised one of the municipality’s ordinances in order to allow businesses to hold large, outdoor events.

The township’s planning commission recently discussed an ordinance that prohibits restaurants, taverns, and bars from holding temporary outdoor events with entertainment or live music. Zoning Administrator Ken Damrel tells WHMI commissioners reviewed the ordinance and decided to change it, after receiving a request from a local business to hold such a gathering.

Damrel says The Pinckney Pub holds those types of events about five times per year. After the business sought permission to hold one, planning commissioners realized it was prohibited under the current ordinance. That led them down the path to change the rule, and Damrel expects it will affect a handful of other businesses in the township.

Damrel says officials decided not to over-complicate the matter and made the change, eliminating the prohibition of similar functions associated with those businesses. The change is specific to the smaller, short-duration events, and Damrel says the township is not altering existing regulations for exceptionally large events. Commissioners decided reviewing the facilities holding the function will be left at the discretion of the municipality’s fire marshal.

A public hearing on the amendment to the ordinance was held Wednesday, though none of the residents attending the planning commission meeting spoke for or against it. Commissioners voted to unanimously approve it. (DK)