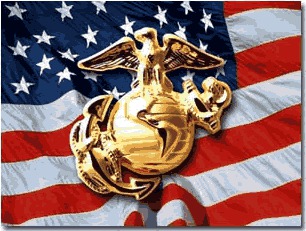 A family who found military items in a storage unit is returning them to the veteran they belong to. United States Marine Corps Sergeant Robert Blandford called it a “tremendous act of kindness and respect.” Earlier this week he was notified by Andrea Spencer and her family that they had identified items found in a Howell storage unit that belong to him. Blandford has not lived in Howell since 2010. The Sergeant said the items represent his time in the Marines, from 2000 to 2008, which included two combat tours within Iraq. Blandford said that the Spencer family’s dedication, methods, and meticulous desire to ensure that the items were returned to the rightful owner have renewed his faith in humanity and faith of strength in brotherhood. (MK)