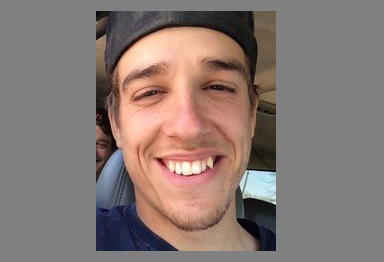 Charges have been filed in the May crash in Oceola Township that killed five people.

The charges arise out of a traffic crash at M-59 and Argentine Road on May 9th that resulted in the deaths of five individuals and serious injury to two others. Investigators say Carrier ignored a stop sign as he traveled south on Argentine Road and smashed into a vehicle as it traveled eastbound on M-59. Two people in Carrier's car died. Three people in the other vehicle died, including a probation agent who had been honored at a Corrections Department banquet earlier that night.

Vailliencourt says that under Michigan law, second degree murder applies to circumstances where someone commits an act with a high probability that it will result in death and does so in obvious disregard for human life. Carrier was arrested by police without incident and he is presently in custody in the Livingston County Jail. He will be arraigned in the 53rd District Court later today. JK)