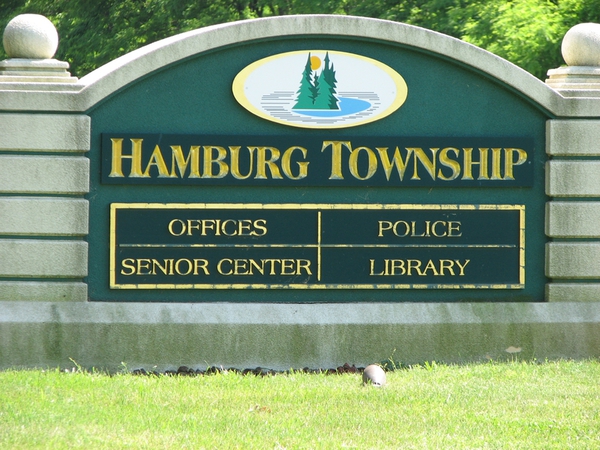 A planned unit development for 70 single family homes has been recommended for preliminary site plan approval in Hamburg Township.

The Planning Commission held a public hearing at a special meeting Tuesday night to gather feedback, comments, and concerns from residents regarding the proposed Regency Village subdivision. Developer Progressive Properties presented the site plan which sprawls over a 52 acre parcel on the north side of M-36, just west of Ace Hardware, with the railroad tracks on the east boundary. Less than 30% of the acreage will be used for the homes, with the developer leaving the rest, which are primarily wetlands, undisturbed. Chairwoman Joyce Priebe said this fell in line with their open space ordinance, which was put in to protect Hamburg Township’s natural resources. Because of the developer’s willingness to accommodate, Priebe said they have granted them a higher density. The original proposal to build 35 homes is now set at 70.

The biggest concern from residents who spoke during the hearing was about traffic. Many expressed a feeling that it was already difficult to turn out onto M-36 in that area, and that the additional traffic this subdivision would bring in would only make it worse. Priebe said that is going to be looked at more closely as the project progresses. Preibe stated there would likely need to be traffic studies done and given to the Michigan Department of Transportation for their approval. The developer stated he expects there to be a deceleration lane going in, an acceleration lane going out, and possibly a passing lane added to aid through-traffic. The commission voted 4-1 in favor of recommending approval to the Township Board of Trustees. Commissioner Amy Cyphert cast the lone oppositional vote. The preliminary site plan will go before the board at their July 25th regular meeting. (MK)