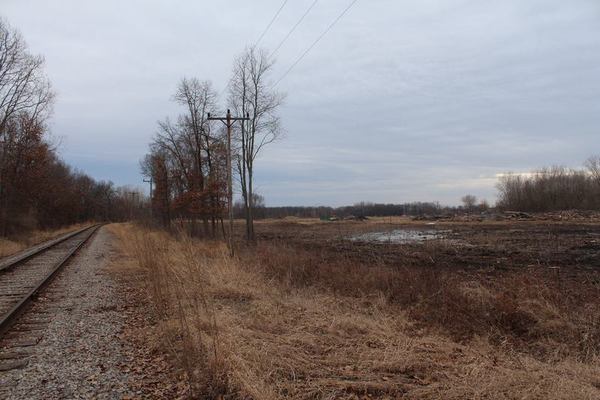 It appears the state is comfortable with a proposed recreation property exchange in the City of Howell.

The city historically had a landfill on Lucy Road in the 1960’s and 70’s, a portion of which was converted to a park through a state grant. However, the park eventually closed and the property was sold for future industrial development but replacement property was never provided.

Howell city staff has been completing necessary work to resolve the Lucy Road Park issue with the Michigan Department of Natural Resources, which resulted when the city closed the Lucy Road Park back in 1988 due to the landfill contamination. Since then the city has been “out of favor” with the DNR and in order to apply for future grants, a land swap is being pursued.

The city previously proposed a vacant piece of property adjacent to the Howell Memorial Cemetery on M-59 as a possible piece to trade for the previous grant the city had received. City Manager Shea Charles tells WHMI feedback was received from DNR indicating the preliminary look was favorable for the city to potentially use the property as a trade.

Staff has been in the process of doing formal appraisals and soliciting surveys to show they are trading property of equal value for the land swap to satisfy conditions from the grant the city received. Contracts will be brought back before council for approval if the cost exceeds $5,000 for each, although that was not expected to be the case.

Once the conversion is done and approved by the state, then the city will be eligible to apply for grants for other park improvements throughout the community. (JM)