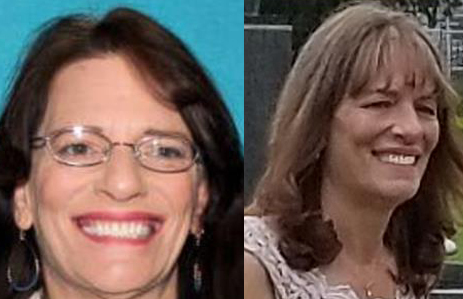 Authorities are asking for the public’s help to locate a woman missing since last week.

The Livingston County Sheriff’s Office says 53-year-old Julia Bolter was last seen on Friday at about noon as she left for work at Tribar Manufacturing in Howell. The Cohoctah Township resident was last seen driving a red 2000 Chevrolet Cavalier with a Michigan registration plate DSL 5847.

Sheriff Mike Murphy says while they are concerned for her safety, he does note that Bolter has “has been on a sabbatical or two in the past without telling anyone she was going.” Anyone with information is asked to call Livingston County Central Dispatch at 517-546-9111. (JK)