Brighton Board of Education OKs Contract for Police Liaison Officer 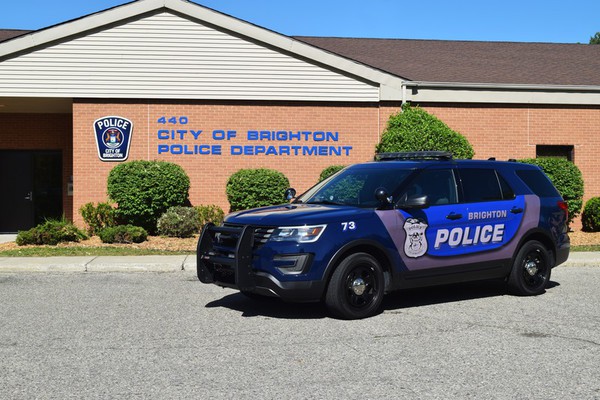 The Board of Education Monday night approved a 3-year contract with the dept. for police services at the district’s nine school buildings. That particularly involves Brighton High School, which occupies the majority of the liaison’s time and attention because of its 2,000 students and over 400,000 feet of space. However, the services are also utilized at Scranton Middle School, Maltby Intermediate, the four elementary schools, and the BECC building – which houses the Bridge Alternative School program. The officer assigned is Chris Parks, who returns from the position he held last year.

Superintendent Greg Gray tells WHMI that they’ve had the Brighton Police Dept. for a number of years now and it’s been a productive and cordial relationship. The contract approved will be for three years, extending to 2020. The majority of the Brighton Area School buildings are in adjacent townships, and not in the city, where city police technically don’t have jurisdiction. However, Gray says when the liaison officer is called to a school in one of the townships, the police dept. that has jurisdiction is contacted and permission is given so that the liaison officer has authority. The Brighton Area School District has two schools each in Green Oak Township, Genoa Township and Brighton Township. The cost to the school district for the police liaison officer in the coming academic year will be about $82,000. (TT)