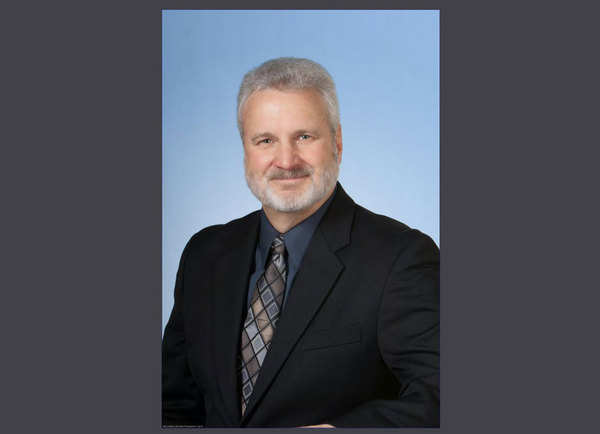 Paul Rogers announced his pending retirement in a letter addressed to the Authority Board, saying he and his family have decided that it’s time after almost 49 years of working full time. Rogers thanked the board for the opportunity to be a part of the organization and for its support during some trying but necessary times. He says the Authority has become a better entity because of the willingness of staff to hang in there and understand what it takes to become the best.

In reflecting back on the past three years and six months, he says a lot has been accomplished in moving HAPRA toward a more professional and financially responsible organization. Rogers helped restructure the department, obtain facilities, get the budget out of the black and established a reserve fund for the first time since HAPRA became an Authority. Under his leadership, festivals have grown and started to turn profits and Howell Township has also rejoined the Authority as a full participating municipality after almost a ten year absence. Rogers last official day will be December 22nd but he plans to assist the board in finding his replacement during the next six months.