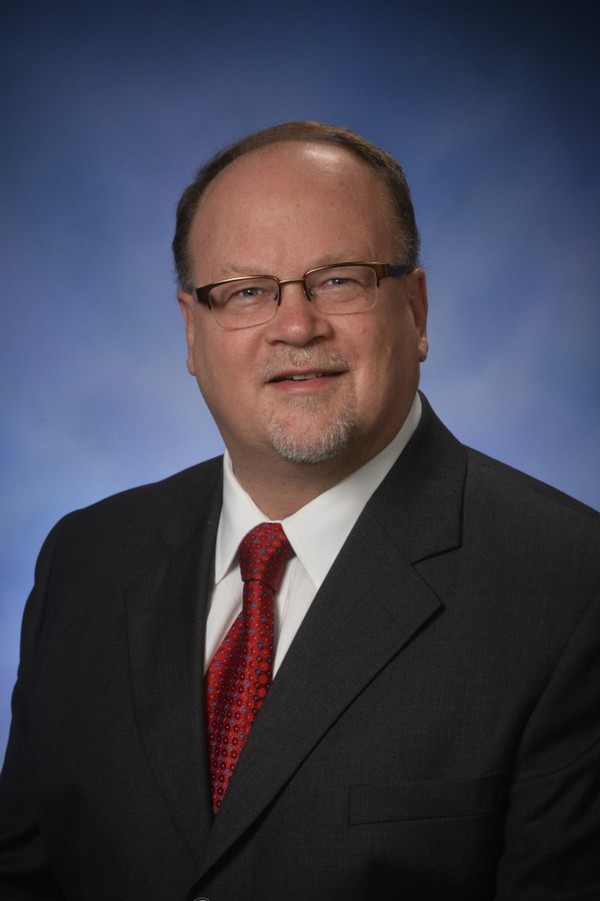 An area state representative is looking to move up to the next political level.

Republican State Representative Jim Runestad of Milford recently announced his candidacy for the Michigan Senate. He made the announcement to supporters after marching in Milford’s Fourth of July parade, saying he wants to continue the work he started and accomplish even more. Runestad was first elected to the Michigan House in 2014.

The 15th State Senate District in Oakland County includes Lyon and Milford Townships, South Lyon and Wixom among others. It is currently represented by Senator Mike Kowall, who is prevented from running again due to term limits. (JM)