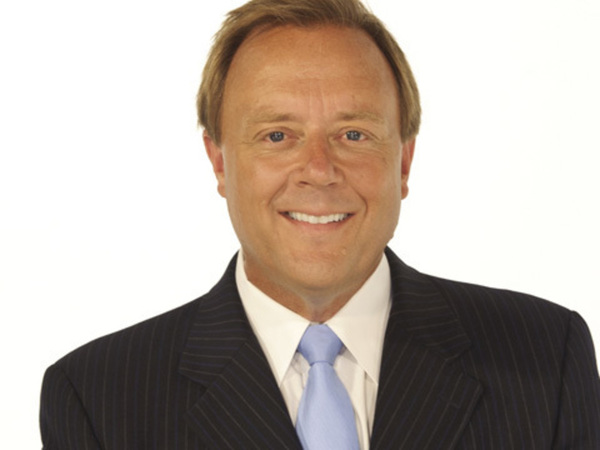 A barbecue competition and festival this weekend will honor the memory of a well-known news anchor and firefighter in Milford’s Central Park.

Ribs on the River will be held Saturday to honor Fox 2’s Ron Savage, who also volunteered with the Milford Fire Department before passing away unexpectedly last February. BBQ Contest Organizer Bill Gailey and others put together the festival as a tribute to Savage. Gailey tells WHMI the festival and competition are a celebration of his life and what he meant to the community but will also help them continue to support all of the charities and causes close to Savage.

31 teams have signed up to compete in the BBQ ribs contest - 18 professional and 13 amateur. The latter consist of different fire and police department members as well as individual groups of people who wanted to put together a team and cook to support the charities in honor of Savage, who he describes as a “serious barbecue guy”. After the competition awards at 4pm, a bagpiper and tribute will be presented to Savage’s wife and son.

Gailey says the barbecue competition is focused on ribs alone, as Savage loved to cook ribs and smoked meats. He says there will be a good mix of teams competing, all well versed in the craft of cooking barbecue, which is what he says sparked his friendship with Savage. Gailey has been a certified BBQ judge for many years and competed professionally. Gailey says he and Savage spent a lot of hours talking barbecue, calling Savage a serious cook and one of the most humble people you’ll ever meet.

Savage cooked in his first barbecue competition in Highland Township a few years back and took home 3rd place out of 17 teams. Savage’s wife Mitzi will be on hand to support the Savage Smokers team, led by her brother-in-law and son. The team will sue the same banner and grill that Savage used when he won the contest.

In addition to his love for BBQ and cooking, Savage was very involved with numerous charities and causes, which will be represented at the Saturday’s festival. A beer tent and live music will be featured from 11am to 11pm along with other entertainment and activities in Central Park. In addition, the popular sidewalk sales are happening in downtown Milford Saturday and Sunday.

Details about “Ribs on the River” and the charities can be found through the provided link. (JM)