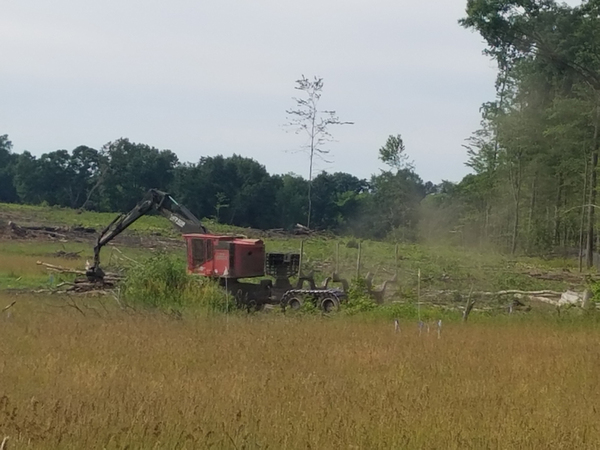 Organizers of a rally in Dexter Township are hoping they can get the attention of federal regulators to try and force a change in the route of a pipeline currently under construction.

The gathering is being held Friday from 6-8pm at Camp Birkett, which is run by the Ann Arbor YMCA along the shores of Silver Lake. Michigan Residents Against the ET Rover Pipeline is organizing the rally, which is specifically protesting a change in the pipeline route that would cross all 3 access routes to the camp, as well as several homes in the area. Putnam Township resident Clifford Rowley is a member of the group and says in the event of a mishap, hundreds of elementary-age children could potentially be trapped inside the blast zone. He says the Federal Energy Regulatory Commission originally recommended the pipeline run along the ITC powerline corridor, but then on February 3rd turned around and approved the new route that places it just 300 feet from the northeast corner of YMCA property. ET Rover officials say the route under construction was approved by FERC after it was surveyed and carefully vetted and planned for more than 2 years. But Rowley that simply is not true and the current route needs to be changed.

Once completed, the 42-inch diameter pipeline would carry 3.25 billion cubic feet of natural gas per day up from Ohio, where it would cross Lenawee, Washtenaw, and Livingston counties before joining the Vector Pipeline in Fowlerville. You’ll find a link below. Picture courtesy of Clifford Rowley. (JK)