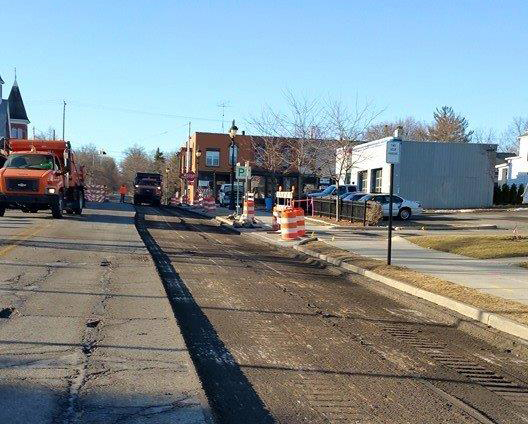 The possibility of a street millage was discussed during Fenton’s City Council meeting.

For the past several months, Fenton’s City Council has been discussing the ongoing issue with the condition of residential streets. During Wednesday’s council meeting, City Manager Lynn Markland recommended a street millage to aid residential streets with reconstruction and paving. Markland said these are repairs that are much needed and that the only way the repairs can get done are through the use of a millage.

A leading issue discussed during the council meeting regarding the millage was the fact that the City Charter would restrain a street millage to only three years as instead of the proposed ten years. Council members feared this would affect how voters acted on the millage. The concern being; the residents who do not see their roads repaired within the first three years of the millage would not vote in favor of a renewal.

The council is now considering reaching out to the voters to amend the City Charter in favor of a longer term street millage. (DF)