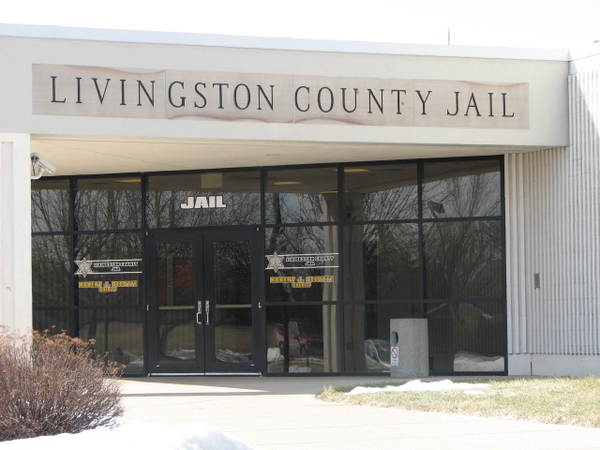 A settlement has been reached in a federal lawsuit regarding inmate mail at the Livingston County Jail.

Sheriff Mike Murphy pointed out that Livingston is a county jail and while they do have inmates serving sentences for extended lengths of time, their average length of stay is 14 days. Since they are not a long term facility, he says by the time Prison Legal News gets the jail’s inmate list, 90% of those that the “gift” is given to are gone and they’re left with “a pile of crap” to dispose of.

In entering into the settlement agreement, Livingston County denied any wrongdoing. The agreement states that the Center understands and agrees the settlement is not an admission of liability. Murphy told WHMI there are now no more outstanding lawsuits against the Sheriff’s Office. He commented the county has been targeted because in the past it had not fully litigate cases, instead opting to settle them. He says the county is no longer an easy target and has changed its approach, which is evidenced by the fact there are no other pending lawsuits currently. Murphy says other jail facilities have a postcard policy and Prison Legal News all but admitted the county was targeted because of their settlement history. He says that has changed now and they’ll be taking everything as far as they can if they are not in the wrong.

The case was dismissed with prejudice, meaning it cannot be filed again. Requests for comment from Prison Legal news have gone unreturned. (JM)