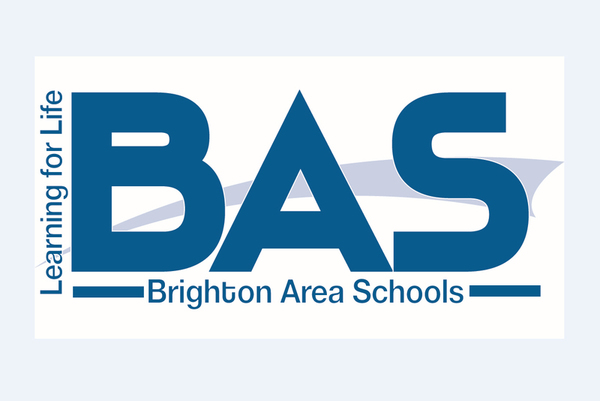 It’s been a long road back to fiscal stability, but the Brighton Area Schools is finally in a position in which it can add a few key programs that were missing in the past.

Among the programs where Brighton has been lacking is that it has never had an orchestra program — at least, until now. Flush with a fund balance of $4 million at the end of the fiscal year, the Board of Education this week approved a contract with the one chosen to be the district’s first orchestra teacher. According to Superintendent Greg Gray, Steven Fernandez came out on top in a large field of candidates. Although he tells WHMI that any of the five finalists could have done the job, Gray says Fernandez was picked as the best “fit” for the district,

As a new teacher, according to Gray, he will start at the bottom of the salary scale, with a first-year pay of about $40,000. And, as a member of the Brighton Education Association, he will receive the same benefits accorded other teachers in the district, including medical coverage, vacation days, leave time and so on. Fernandez received his bachelor’s degree in music from Western Michigan University in the spring of 2016, graduating magna cum laude with a grade-point average of 3.87. His degree is in both instrumental and choral music. After graduating, he was hired by the Waverly School District outside of Lansing, where he has been employed as an orchestra teacher since August of last year.

Elsewhere at last week’s Brighton school board meeting, the contracts of William Renner and Jennifer Hiller were unanimously approved. Renner will be the new principal at Spencer Elementary, replacing the retiring Mary Williams, and Jennifer Hiller will be a grade-level principal at Scranton Middle School. They will each earn a salary of $101,665 per year. Renner is a former Brighton elementary school teacher and Williams is a former assistant principal at Farmington High School. (TT)