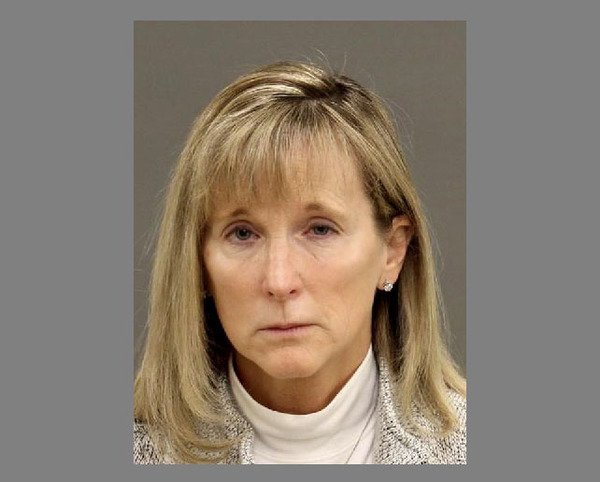 A trial date has been set for a Livingston County woman charged with multiple embezzlement counts.

53-year-old Debbie Broich of Pinckney worked as a bookkeeper at Blue Chip Talent and its related company, Computer Consultants of America. According to Bloomfield Township police, she embezzled the money over a period of six years “for personal living expenses,” including buying new vehicles and paying credit card bills. Broich, who is free after posting a $250,000 bond, will stand trial August 29th in Oakland County Circuit Court on five felony counts of embezzlement over $100,000 and one count of embezzlement between $50,000 and $100,000.

Police say the owner of the company became suspicious after reviewing the firm’s checking account and finding multiple checks issued to Broich. If convicted, she faces up to 20 years in prison. (JK)