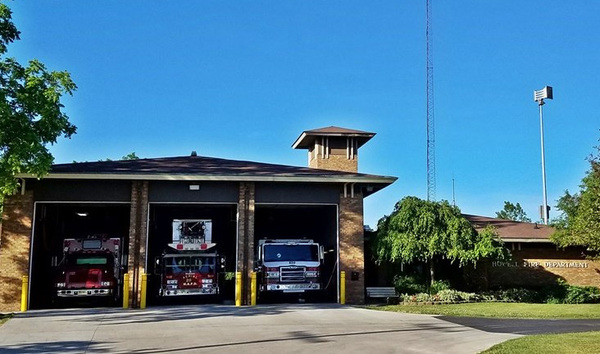 Discussions continue between the City of Howell and the Howell Area Fire Authority in regard to plans being developed for an expansion and state-of-the art training facility.

The Howell City Council met in early June to approve a standard lease agreement between the City of Howell and the Howell Area Fire Authority. The term of the agreement is from July 1st though June 30th, 2022. Council approved the five year lease for the existing station and staff provided an update to Council that the Fire Authority is proceeding with an expansion at Station 1.

Staff has begun conversations with the Authority to prepare an agreement pursuant to the proposed expansion of the main station. The Authority is evaluating expanding the main station on Grand River to accommodate additional training and storage as current facilities are all under-sized.

City Manager Shea Charles told WHMI the City owns the current station and the land but the Authority is paying for the expansion, so the parties are trying to figure out an equitable arrangement to account for the different ownership interests on that project. Charles says any potential agreement regarding the station and expansion will be brought back to council for future consideration. (JM)