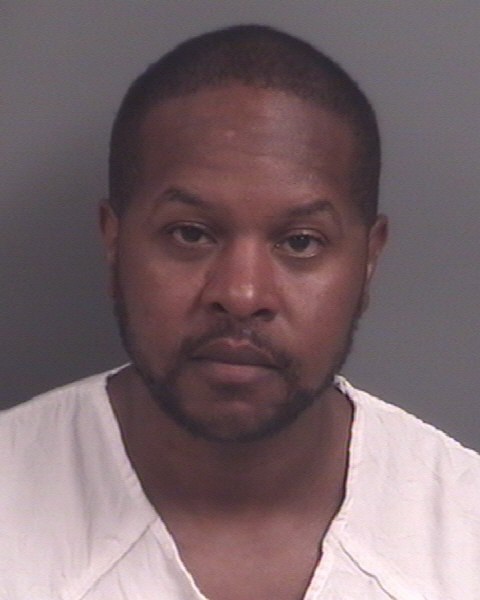 Sentencing has been handed down to a Missouri man convicted of robbing a clerk at a local hotel.

35-year-old Broderick David Seawright was sentenced by Judge Michael P. Hatty in Livingston County Circuit Court Monday. Seawright will serve a minimum of 22 years in prison, after receiving 20 to 40 years for armed robbery and carjacking, and a consecutive two-year sentence for felony firearms. He received 5 to 10 years for unlawful driving away of a motor vehicle, and 4 to 8 years for assault with a dangerous weapon. A jury convicted him on all counts last month.

The charges are connected to the June 2016 robbery of a clerk at the Best Western hotel on M-59 in Hartland Township. Seawright is said to have used a BB gun and pepper sprayed the hotel clerk, before stealing her keys, wallet, and Chevy Impala, then fleeing the scene.

A police officer later spotted Seawright sitting in the parking lot of a pharmacy on Telegraph Road wearing a mask, became suspicious, and ran the vehicle’s plates. The officer discovered the car had been stolen, and he and his partner tracked Seawright down at a nearby business. A gun, knife, pepper spray, and over $350 were all found in the vehicle and with Seawright, who had been using the alias Savage as his last name. (DK)