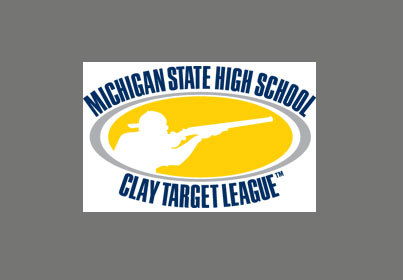 The Michigan State High School Clay Target League is an independent provider of shooting sports as an extracurricular co-ed and adaptive activity for high schools and students in grades 6 through 12. Student athletes representing 38 Michigan high school teams competed for individual and team achievements at the June tournament, which is held each year following the completion of the League’s spring season.