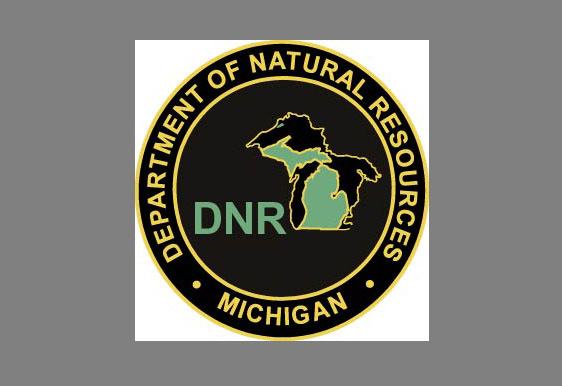 73-year-old William Fisher of Owosso was greeted by two conservation officers from the Michigan Department of Natural Resources May 21st after they had received a complaint about possible illegal deer hunting. Authorities say Fisher threatened and obstructed the officers by lifting the patrol car with his tractor and then swinging what appeared to be either a crow bar or tire iron in a threatening manner.

Conservation officers Jason King and Robert Slick arrested Fisher at the scene and from items found and statements made by the suspect, a search warrant was issued for his home. A search yielded 25 firearms, a large amount of ammunition and illegal explosive components. Fisher is currently charged with two counts of obstructing an officer and two counts of felonious assault. However, because Fisher is a convicted felon, officials say he will most likely face additional felony charges. He is due back in court on Wednesday. (AS)