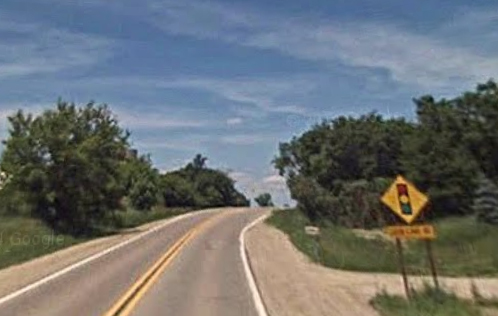 Now that school’s out for summer, construction projects are kicking into high gear.

The next leg of the D-19 improvement project in Marion Township will be starting up Monday and is a continuation of work being done over the last four years. It will start from just south of Triangle Lake Road to just north of Coon Lake Road but also include thee two adjacent portions of Coon Lake Road, roughly 1000 feet on either side of D-19.

Livingston County Road Commission Managing Director Mike Craine tells WHMI it involves daytime construction with traffic maintained via flag control. He says the good news is D-19 should be a pretty quick job overall and everything is set to go Monday. He says they anticipate starting milling and should have that done by the middle of the week, along with some light pavement leveling. If the weather holds, crews will take a break during Balloonfest weekend and then be back the following week. He says all of the projects on the major commuter routes such as Brighton Road, Spencer Road and D-19 are expected to wrap up by August.

D-19 is a heavily traveled road, thus Craine cautions there will be some backups since milling will be done on both Coon Lake and D-19 for the project. (JM)