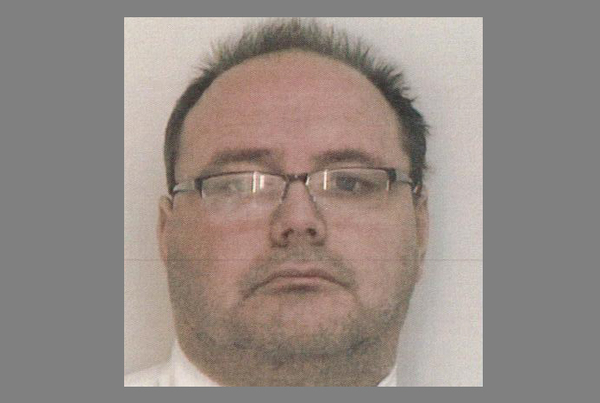 A Fowlerville man has been bound over for trial in connection to an October crash that killed a 10-year-old boy.

The charges stem from the October 9th incident on Fowlerville Road, north of Lovejoy Road in Antrim Township. According to the Shiawassee County Sheriff’s Department, Wilson was driving northbound when his minivan crossed the center line and hit a car carrying a family of four from Byron. A 10-year-old Fowlerville Community School student was killed in the crash. His parents were hospitalized with injuries ranging from severe to critical. The boy’s sister was also injured. (JK)