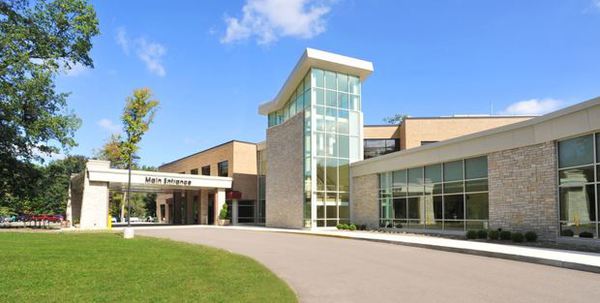 Two competing health systems have finalized a deal to jointly own a regional hospital and fund an expansion.

Saint Joseph Mercy Health System and Michigan Medicine, the academic medical center of the University of Michigan, have signed a definitive joint venture agreement for the 133-bed St. Joseph Mercy Chelsea hospital, effective immediately. As announced last March, the two health systems signed a letter of intent to examine the feasibility and structure of such a venture. Now that the two parties have completed the due diligence period and finalized terms, they will both have an interest in St. Joseph Mercy Chelsea.

As both the majority and managing partner, the St. Joe Mercy Health System will provide leadership, nurses and staff and continue to oversee all hospital operations. The joint venture expands the surgical procedures that Michigan Medicine provides at St. Joseph Mercy Chelsea, as well as increases access to Michigan Medicine physicians for patients in Chelsea and across western Washtenaw County. Officials say that construction will begin shortly on the seventh and eighth operating rooms at the facility and that more services and surgical procedures will continue to be explored as the partnership advances. In addition, they say no staff reductions will take place as a result of the deal.

The agreement between the two health systems is part of a larger cooperative venture between Livonia-based Trinity Health, the parent company of St. Joseph Mercy, and Michigan Medicine in which UM will provide cardiothoracic surgery, radiation oncology and graduate medical education services at Trinity hospitals in Grand Rapids and Muskegon. (JK)