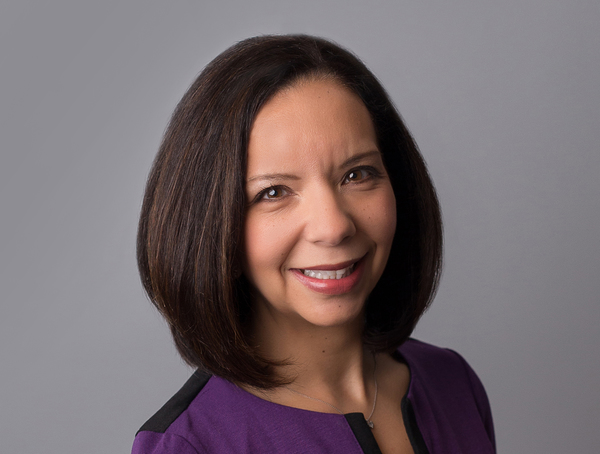 Brighton’s Mona Shand is on the job, acting as the Congresswoman’s “eyes and ears” in the county when Slotkin is in Washington. Shand will also represent Slotkin at many chamber of commerce, school, and community events when needed. She said they are doing things differently than former officials and it is exciting to be a part of what she feels is a new way of "looking at government, and doing government."

There are a number of reasons one might need to interact with their congressional office, and Shand says she is there to help. The Field Representative says that she and Slotkin want to hear from residents about issues that they can help address, along with the things happening that should be celebrated. The office can help with issues around Social Security, the IRS, immigration, or the postal service for example. But they also want to hear the good things like Boy Scout and Girl Scout awards, and school groups doing “something fantastic.”

Shand said it was an honor to be asked to by Slotkin to fill this position. She said she got to know the Congresswoman throughout her campaign last year and has enormous respect for her, her background, her experience, and her vision for this area and country. Shand, who ran an unsuccessful campaign for State House in 2018, said she learned along the way that being elected isn’t the only way to accomplish to goal of serving the people in Livingston County. She feels this role is a natural fit for her, as she’s already involved in several community events and is connected with many local business and community leaders.

Shand will be present on Saturday from 1-4pm when Congresswoman Slotkin will hold an open house to celebrate the official opening of her district’s headquarters in Lansing at 1100 W. Saginaw Street Suite 3A. Constituents will have the opportunity to speak with the Congresswoman, meet her district staff, and learn more about how Slotkin’s office can assist with individual casework issues as well as respond to community concerns.

Slotkin plans to also open an office in Rochester in the coming weeks, and in addition to Shand in Livingston County, has also hired a representative for Oakland County.

The best way to reach Shand is by email, at mona.shand@mail.house.gov. (MK/JK)