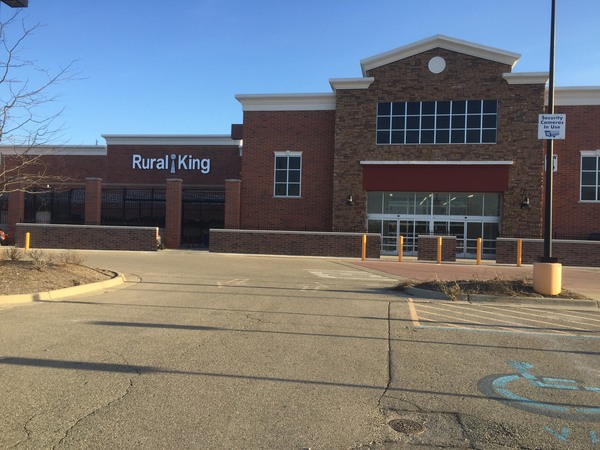 Preliminary and final site plan approval were both granted by the Hartland Township Board of Trustees for changes to the building at 10400 Highland Road- part of the Hartland Marketplace Planned Development. That building is the current home to Rural King, but will now be sectioned off to include a new Noble Appliance center.

According to a memo from Planning Director Troy Langer, the applicant has submitted an application requesting to establish two condominium units within the existing building. The building is already divided into two adjoining units, separated by one demising wall. The intention is to keep the existing tenant spaces as they are currently configured and transition the two tenant spaces into two condominium units. The Hartland Township Planning Commission recommended approval of the proposed plan at a meeting earlier this month.

During the Board of Trustees meeting, Tuesday, Trustee Joe Colaianne, who is the Board’s representative on the Planning Commission, asked if fire suppression issues were ironed out. As Township Manager Bob West explained, the fire suppression system was originally built for the building’s original tenant, Walmart, and stayed acceptable for Rural King’s plans when they moved in in 2016. Sectioning off parts of the interior, though, meant it had to be, and was addressed.

West said this was a unique case in that both the preliminary and final plans were submitted and given at the same time, because it is occurring in an already existing building.