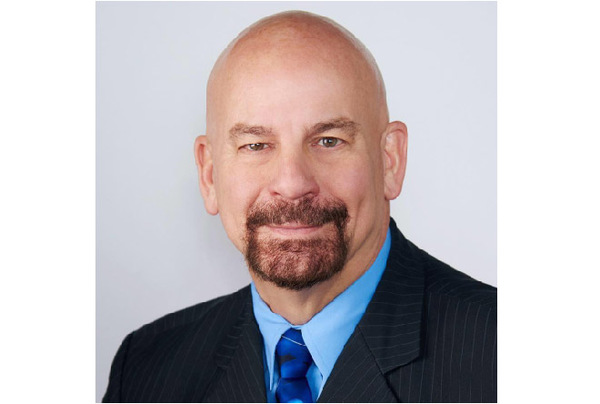 
A Pinckney-area realtor who was fired for repeated social media comments viewed as racially insensitive has filed a lawsuit against his former employer.

Rick Beaudin, known to many as The Pinckney Pirate, was hired by Joe DeKroub in 1999 as an independent contractor for his real estate business, which is now Re/Max Platinum. The complaint states that Beaudin entered into independent contractor agreements with DeKroub's companies annually, which stated he could be terminated for cause only. On June 11th last year, Beaudin says he noticed on a Pinckney Community Facebook page that the Black Lives Matter movement planned a protest in Pinckney. Beaudin then posted on his personal page, “Can't we all just promote in Pinckney That All Lives Matter? We don't need outsiders coming in and causing our businesses to suffer any more than they already have from COVID.”

Black Lives Matter activists and others say the phrase “All Lives Matter” is derogatory as it denies the racial component behind the killing of George Floyd and numerous other people of color by a predominantly-white law enforcement system they view as systematically racist.

The lawsuit, which was filed on behalf of Beaudin by the Thomas More Law Center and Pinckney Attorney James K. Fett, claims that a BLM representative complained about the comment, which prompted Michel Metzner, the regional owner of Re/Max of Michigan, to contact Re/Max Platinum and demand Beaudin’s termination. The suit says that DeKroub fired Beaudin the next day.

The complaint states the amount in controversy exceeds $1 (m) million and a jury trial is being demanded.

This is the second lawsuit involving Beaudin in as many months. He is also a defendant in a federal lawsuit alleging racism and violations of the Fair Housing Act filed in January by a bi-racial Ohio couple who allege Beaudin prevented them from purchasing a home on Zukey Lake, which was later sold to a white man for the same price they had offered. That suit, which was filed by the Fair Housing Center of Southeast and Mid-Michigan, seeks punitive damages and to have Beaudin surrender his real estate license.

WHMI has reached out to DeKroub for comment. The full complaint and press release are attached.