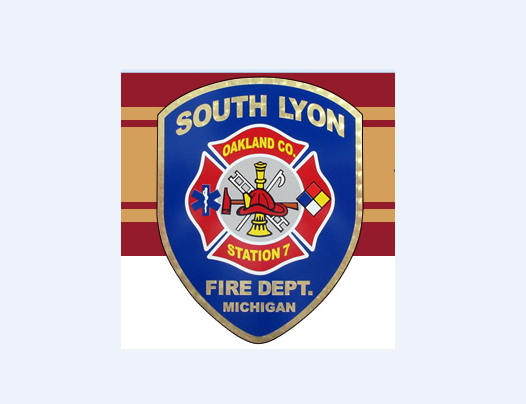 An elderly woman is safe with her family after a fire broke out in her South Lyon apartment.

The South Lyon Fire Department was dispatched at 1:30pm, Thursday, for a reported apartment fire in the 400 block of Washington Street. A release from the fire department reports that firefighters arrived and found smoke coming from the single story apartment. Inside, they found an elderly, deaf female and a small fire in the kitchen.

They believe the fire was caused from cooking, was contained to the kitchen, and quickly extinguished. Firefighters were able to remove the resident from the apartment and she was treated at the scene by Huron Valley Ambulance. Damages are reported to be minor, however the victim will not be able to return to the apartment for a few days. In the meantime she will be staying with family. The fire department reports that while the resident was deaf, she able to use her video phone to call an interpreter who then called 911.