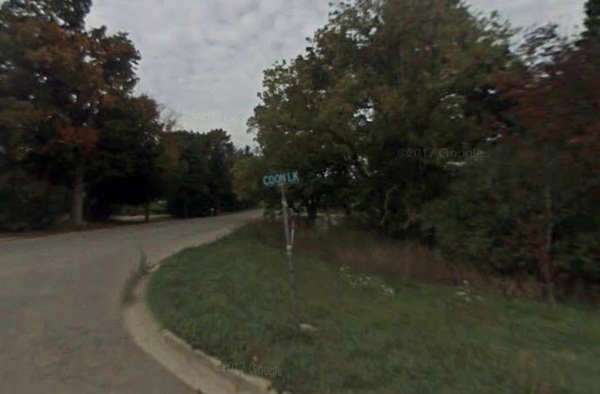 Several residents approached Marion Township officials wanting to know what it would take to get their stretch of deteriorating road paved.

While the Board of Trustees had planned on discussing their primary road projects for the year Thursday night, they were first detoured for near an hour for a discussion on non-primary Cedar Lake Road. Multiple people who live on or adjacent to Cedar Lake spoke to the poor conditions and rising traffic numbers on a mile and a half stretch between Coon Lake Road and Burkhart. The township engineer explained the general rule of thumb is that it costs $1 million per mile. Not being a primary road means that they wouldn’t receive cost sharing from the Livingston County Road Commission for the project, and that the township would have to fund it itself.

Trustee Les Andersen gave residents hope in relaying that in a conversation with Road Commission Managing Director Mike Craine, Craine told him he had not experienced a request to turn a road into a primary road be rejected. Marion Township resident Mary Killeen was pleased that the ball at least seems to be moving in the right direction. She said, “We came tonight to see what the issues are. We learned a lot, they seem to be listening and offering to proceed with a least a letter to the Road Commission.”

Andersen said that without the road being a primary road, the money just isn’t there. He said they’ve only paved a couple over the last 35-40 years, and it’s been all they can for do the last 10 to keep existing blacktop maintained. A road millage that could have helped failed a few years ago. Ultimately it’s the state’s decision to change the designation, but Andersen said he couldn’t see why they wouldn’t do it, as they don’t have a dog in this fight. Picture courtesy of Google Street View. (MK)