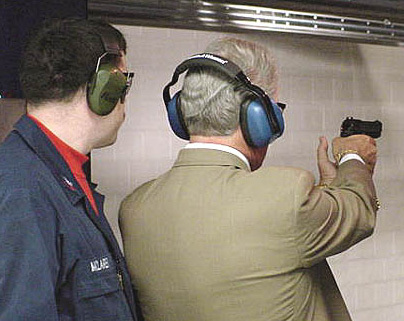 Livingston County’s increase in concealed pistol licenses since state law made it easier to obtain them is above the statewide average.

In the 14 months that the state legislature eliminated county gun boards, Michigan has seen a 25% increase in concealed pistol licenses. In Livingston County, that rate is 28%. According to MLive.com, Michigan State Police data shows that more than 621,000 Michigan residents had a concealed pistol license as of February 1st. That compares to just over 497,000 as of December 1st of 2016 when the state law eliminating county gun boards when into effect. The applications are now processed by county clerks and the Michigan State Police.