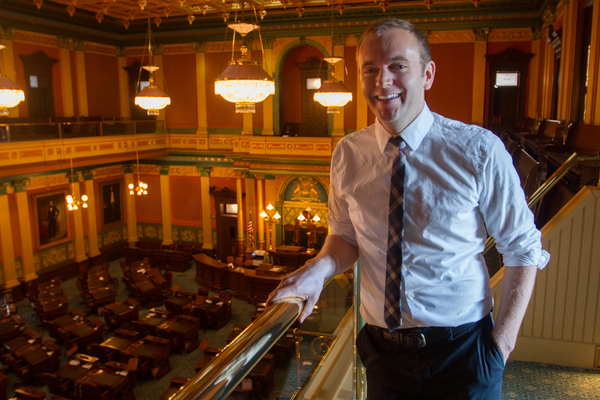 The increasing influence of money into politics will be the topic of a meeting Thursday in Brighton.

Craig Mauger, executive director of the Michigan Campaign Finance Network, will speak at the monthly meeting of the Livingston County Democrats this Thursday at 7 p.m. at the Community Unitarian Universalists on S. Old 23 in Brighton Township. Mauger’s appearance comes just months after the November 2018 elections, which were the most expensive in Michigan history, with spending topping $291 million.

Mauger has been executive director of the Michigan Campaign Finance Network since January 2016. Prior to that, he worked as a reporter covering government and politics for newspapers in Indiana for nearly seven years. He then spent three and a half years covering Michigan state government and politics for the Michigan Information and Research Service, where he concentrated on covering the Michigan Legislature and following money in politics. That work included tracking political nonprofits and examining how donations affected legislation.

The meeting will begin with the party’s convention at which committee members will be elected for the Feb. 2 Michigan Democratic Party’s spring convention. (JK)