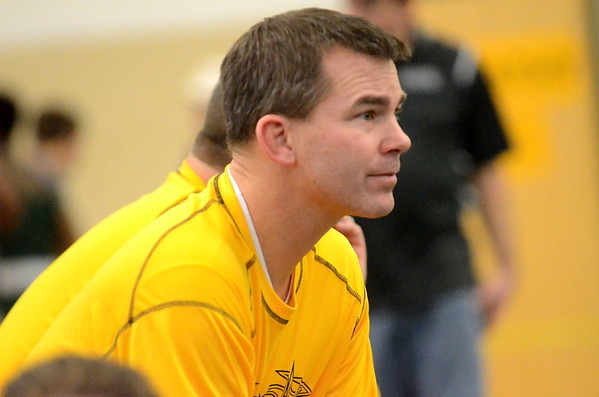 Hartland wrestling coach Todd Cheney became the fourth Michigan High School coach to record 800 career wins when the Eagles beat Adrian 67-12 at the Bedford Quad on Tuesday night. The Eagles also shut out Dexter 72-0 and beat Temperance Bedford 49-14 to give Cheney 802 wins for his career. He’s coached his alma mater for 29 seasons.

In boys basketball, the three-way tie atop the KLAA West is down to two teams after Brighton knocked off Northvlle 48-38. Dallas Armstrong led the Bulldogs with 23 points. Hartland also improved to 7-2 by beating Salem 62-30. Howell rolled past Plymouth 54-40 behind 12 points and 15 rebounds by J.D. Dell, lifting the Highlanders to 5-4 on the season. Howell went on a 13-0 run after Plymouth scored first, and cruised from there.

Fowlerville’s Brendan Young, who set a school record in scoring on Saturday, added 31 points to his total as the Gladiators downed Lansing Eastern 72-62. Billy Hutchins added 18 points as the Gladiators improved to 7-2 on the season.