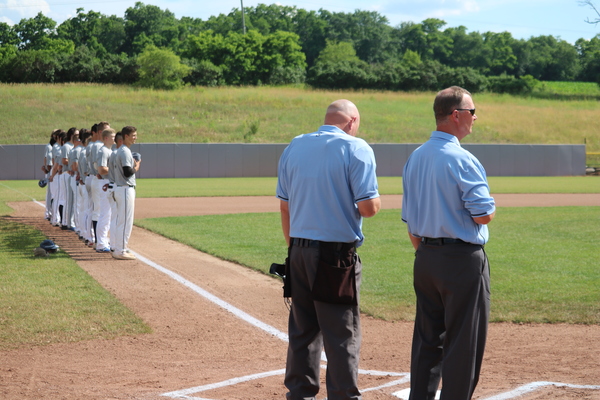 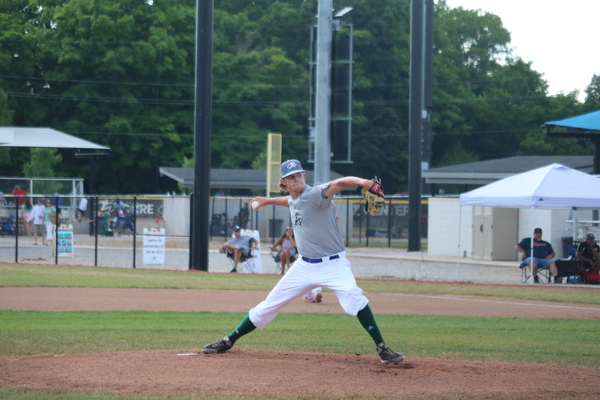 More than 80 college players from Michigan are playing in the Michigan Collegiate Baseball League, which will play its games at the Legacy Center and at Dexter High School. League director Sean Harrington says the league fills a need for college players and coaches.

College players from 18-23 years old will play in the league, and many of them are from the area.

Games will be played Sundays, Mondays and Wednesdays, during a 28-game season that ends August 12, followed by a league tournament. Among the coaches are Hartland coach Brad Guenther, Dexter coach Mike Penn and Orchard Lake St. Mary’s coach Matt Petry, whose father Dan once pitched for the Detroit Tigers.