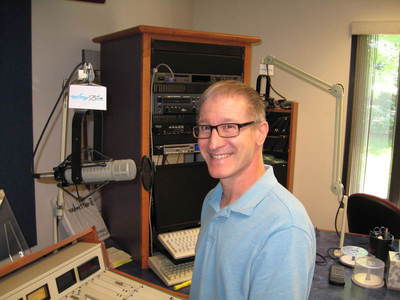 I grew up in Redford Township listening to Top 40 AM radio, became a teenager and discovered FM Rock radio. I graduated from Thurston High School in 1982 and landed my first radio gig in Cadillac a year later. Over the past 30 plus years I’ve worked in Jackson/Lansing, Tupelo, Tucson, South Bend and in 1998 began working at WHMI. My wife Nancy and I have two children and live in Genoa Township. Favorite pastimes include music, movies and comedy…but not always in that order.