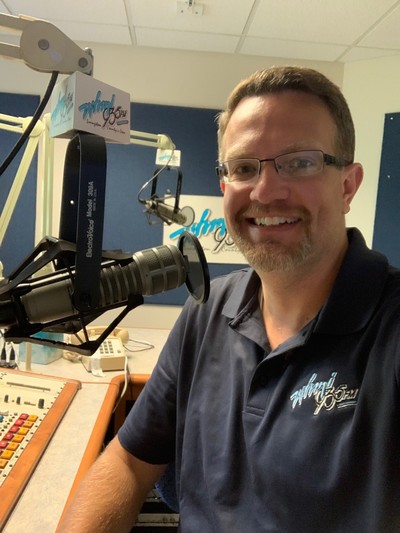 Ryan Wooley joins WHMI's sports crew with a wealth of experience as he has spent the last eight years as Eastern Michigan's play-by-play voice for men's and women's basketball on both ESPN3 and ESPN+. In addition to basketball, Wooley has also served as the play-by-play voice for WLND-TV since 2003, covering their "Friday Night Football Game Of The Week", featuring either Westland John Glenn or Wayne Memorial, as well as their annual "Hockey Night In Westland" which showcases city officials against the Detroit Red Wing Alumni. In addition to play-by-play, Wooley spent 13 years with both 97.1 "The Ticket" and WWJ Newsradio 950 in Detroit as a sports anchor, and also runs his own DJ company "Mammoth Entertainment". Wooley is a 2007 graduate of Eastern Michigan University where he received a Bachelor's Degree in "Electronic Media and Film" and lives in New Hudson with his wife Michelle, and their three children.