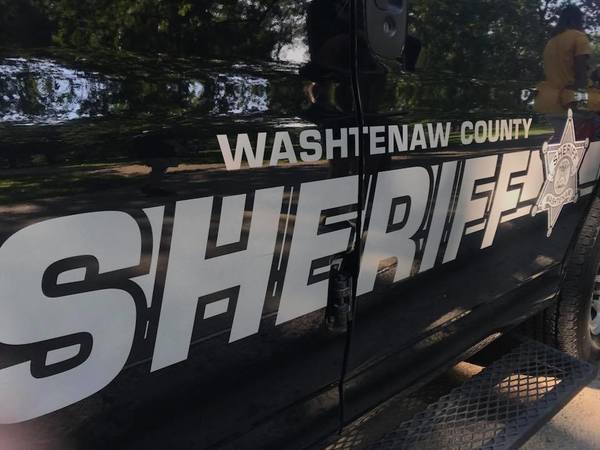 
A drowning over the weekend in Silver Lake in the Pinckney State Recreation Area involved a foreign national, who had recently graduated from the University of Michigan.

The 23-year-old’s initial disappearance prompted officials to shut down the Silver Lake beach while they conducted a search on Saturday.

Derrick Jackson, a spokesman for the Washtenaw County Sheriff’s Office, told MLive.com that the woman and a male companion were stand-up paddle-boarding together on Silver Lake when the man went back to shore and then returned to the water to look for the woman.

The police search was initiated after her paddleboard washed up onto the shore. Her body was then located Sunday afternoon.

Because the woman was from another country, Jackson said notification of next of kin could take some time.