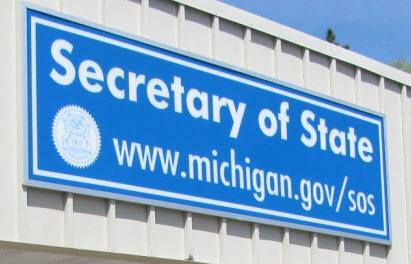 
A bill sponsored by a local lawmaker is heading to the governor that would allow owners of vehicles with farming-related license plates to renew registrations online.

The legislation sponsored by Republican State Senator Lana Theis of Brighton Township would allow owners of vehicles with farming-related license plates to renew registrations online. It was finalized by the Senate on Tuesday and now heads to Governor Gretchen Whitmer.

Theis said “Farmers have precious little time to be wasting it at secretary of state offices to renew their farming-related license plates when they should be able to do so online like the rest of us. This bill will right that wrong and I am hopeful the governor will join the overwhelming number of lawmakers who voted for it by signing my bill into law as soon as she can”.