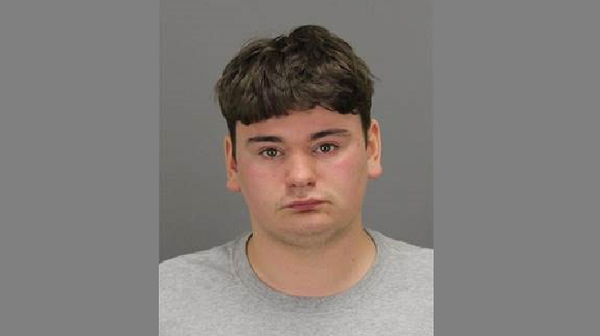 A sentence has been handed down to one of two suspects charged with threatening to shoot up a Whitmore Lake school building.

18-year-old Eric Gordon Deaton, who along with 17-year-old Michael Gage Perks, was charged in Washtenaw County Trial Court on charges of false report or threat of terrorism, a felony, punishable by up to 20 years in prison. Deaton pleaded guilty in April and on Monday was ordered to serve two years of probation. He was sentenced under the Holmes Youthful Trainee Act, which will give him a clean record if he successfully completes probation.

Northfield Township Police received information March 13th from Superintendent Tom DeKeyser regarding a threat to “shoot up a school building” within the district, which was forced to close the following day as officers investigated. Deaton and Perks were identified as the main suspects. Police say they recovered a firearm at the home where Perks was living. He remains free on bond pending an October trial date. (JK)