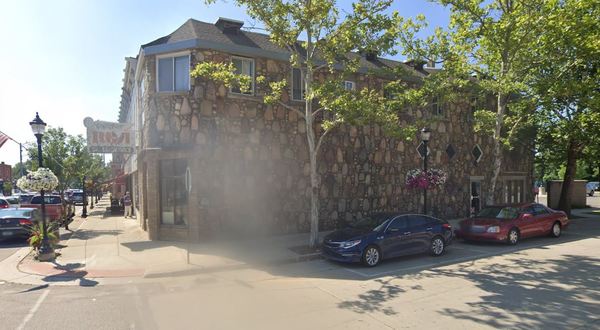 A tax abatement will help transform a well-known South Lyon building into a new eating establishment.

Earlier this year South Lyon City Council approved an ordinance that allows for the creation of tax abatements. At this week’s online meeting, according to Hometownlife.com, Council approved the city’s first commercial rehabilitation tax exemption certificate. The certificate is being awarded to Dan Schwegler for his building, the RCA building, located at 135 East Lake Street. Schwegler asked for a 4-year abatement, saying that it would help him recoup costs that include complete renovations on the ground level and the installation of a new elevator. Council approved the exemption for 3 years, with the fourth year added if the value of Schwegler’s investments to the property are determined to be more than $1.5-million. Schewegler said he expects to be near the $2-million range by the time the project is finished.

He said the idea to turn the old electronics repair shop into a restaurant came from former Downtown Development Authority Director Bob Donohue. Schewgler said he bought into Donohue’s vision that that a restaurant in that location would enhance the downtown South Lyon area. He hopes to have the site rehabilitated and the project finished by next spring. The tax exemption certificate still needs to be approved by the state.