Man Charged After Running Over Girlfriend With Truck 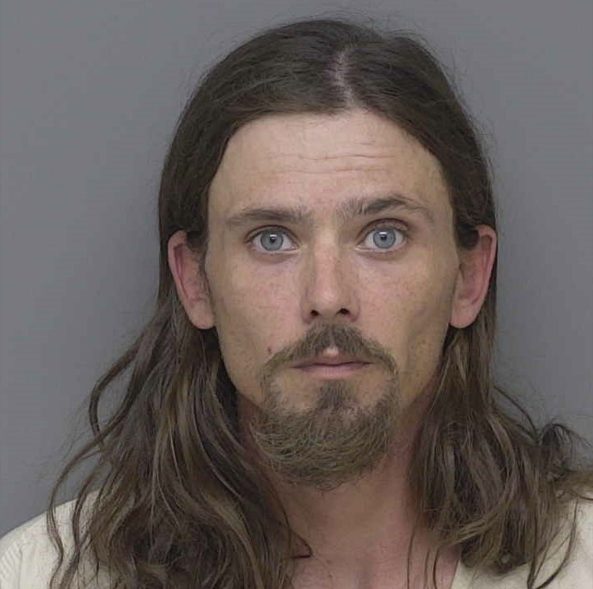 
A man accused of running over his girlfriend with his truck during a domestic incident in Marion Township has been charged.

Deputies from the Livingston County Sheriff's Office were dispatched around 10am on Saturday, August 27th, to the 2800 Block of Clivedon Road for a personal injury accident. Preliminary investigation revealed that 36-year-old Robert Andrew Osborne was driving his Dodge Ram Truck and ran over his 30-year-old girlfriend.

The Office says Osborne told deputies that he was having a verbal argument with his girlfriend and attempted to drive away. It reports while leaving, the female was hanging onto the side of the pickup truck and fell off into the rear tires of the vehicle and was run over.

The victim was transported by Livingston County EMS to Sparrow Hospital for her injuries but is expected to recover.

Osborne was subsequently lodged in the Livingston County Jail. The Prosecutor’s Office has since authorized a felony charge of reckless driving causing serious impairment of a body function. He is due in 53rd District Court for a probable cause conference on September 20th.

Deputies were assisted on the scene by Livingston County Ambulance, the Howell Area Fire Department, and Michigan State Police.

The incident remains under investigation by the Livingston County Sheriff's Office Traffic Safety Unit and the Detective Bureau.