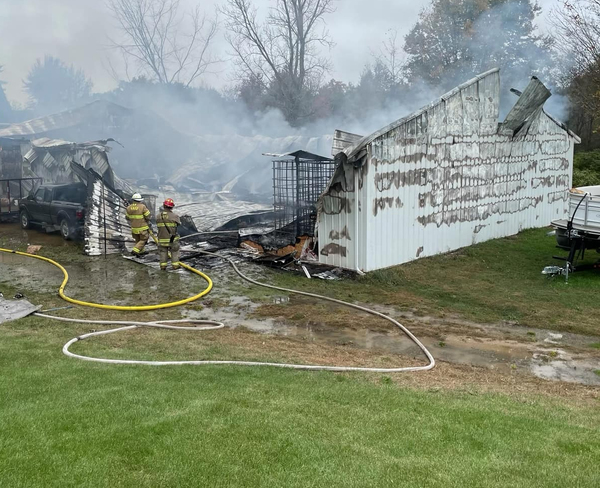 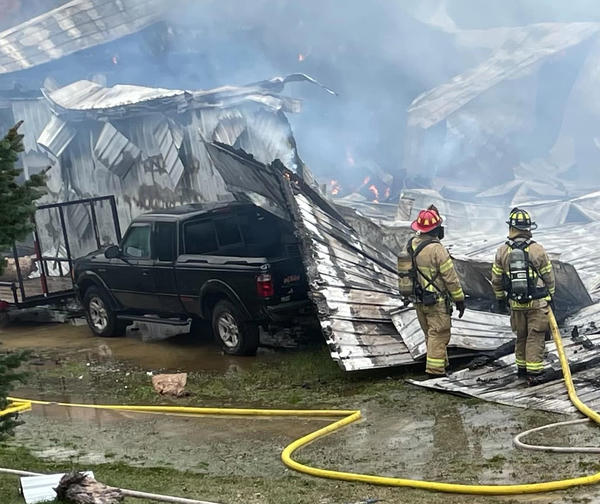 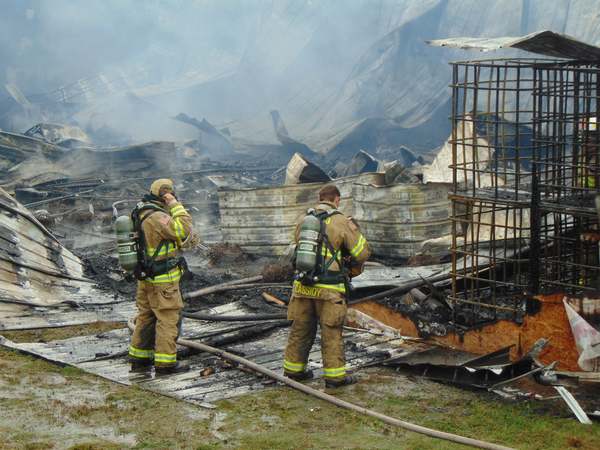 
A large pole barn was destroyed in a fire Wednesday in Putnam Township.

Fire crews were dispatched around 10:45 in the morning for an outdoor smoke investigation at a residence on Pingree Road, south of Schafer Road. Upon arrival, Putnam Township Fire Chief Curt Ruf tells WHMI they found a large metal barn on fire with flames through the roof. Ruf says the barn was a distance off the road, so it is likely that it had been burning for a while before passersby called it in after seeing smoke.

Crews battled the fire for about an hour and a half, and while the main structure was a total loss, they were able to save another outbuilding, along with a vehicle and pontoon boat.

There were no injuries reported, but the cause of the fire remains under investigation.