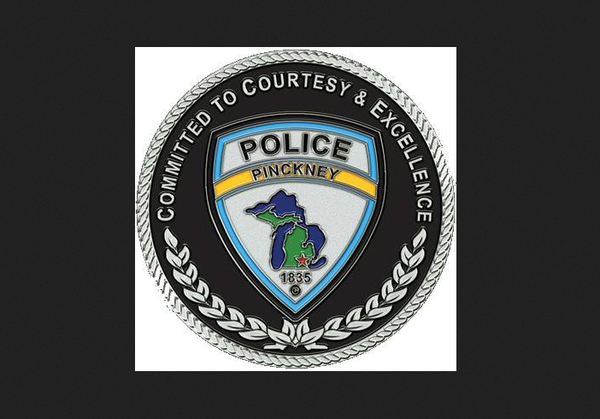 Pinckney Police say a report of a possible attempted abduction of a child over the weekend turned out to be false.

Police were called just after 3pm Saturday about the incident in which a child reported that she was playing in the woods at Firemen’s Park on Hamburg Street near the Lakelands Trail when she was grabbed by an adult male. The girl said she was able to kick the suspect and break free and that she and a friend then called police. However, several hours after issuing their initial alert, Pinckney Police posted that, “After continued investigation we have determined that this is a false report and the incident DID NOT occur.” No further details were provided.

However, Putnam Township Supervisor Dennis Brennan posted that, “The Lakelands Trail has been a safe place for walkers, runners, bikers, and horseback riders since it opened.” He encouraged residents to, “Enjoy this wonderful resource and stop with the over-the-top rhetoric about the dangers.” (JK)