One Oceola Road To Get Gravel, Two Others To Be Decided 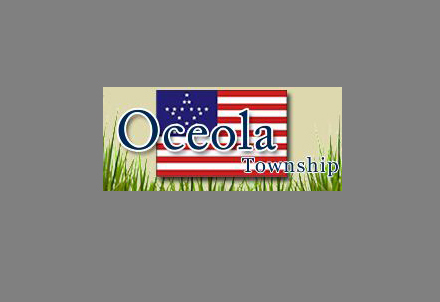 Oceola Township officials made decision to gravel one road and seek more information on a pair others. Roughly 5,300 feet of Allen Road from Latson to Mack will soon see over 3,000 tons of 23A gravel laid over it. Oceola Township Supervisor Bill Bamber said the Livingston County Road Commission’s proposal for the project, which was originally $97,000, came down to $90,000. The cost will be split evenly with Deerfield Township. The project will be done over 2 days coming up and will see the removal of some trees, the cleaning of ditches, and then restoration of disturbed areas. The township is able to pay for the project from money made flipping a property they purchased from the state at a tax sale.

The Board of Trustees also considered a request for Kellogg Road, from Bergin to Golf Club. A proposal from the Road Commission gave an option for either 2 inches of surface gravel for $32,000, or 5 inches of limestone for $73,000. Trustee Keith Huff said that spending the money isn’t the issue, but instead the issues lies with the wear factor. A motion to go with limestone did not gather support, and died, so that the Board could get more information from the Road Commission on which will last longer. A third road, Gully Road, faces the same questions, but no price was given on its proposal.

Both roads will be back on a future agenda. (MK)