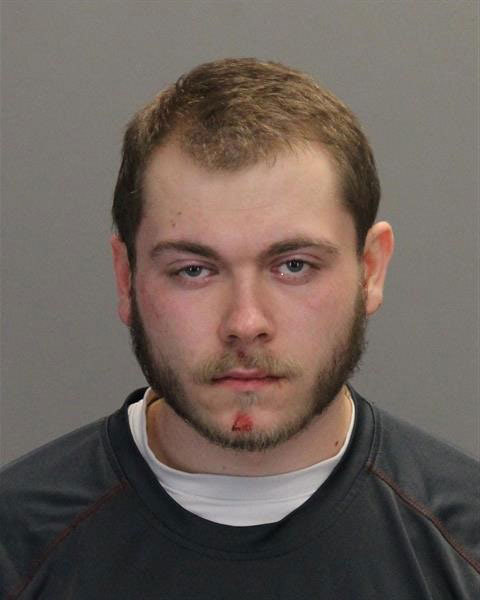 A Detroit-man is being held in Oakland County Jail after attempting to carjack a pair of vehicles in Milford.

21-year old Kamil Gillette of Detroit was arrested Wednesday afternoon following the incident which occurred in the parking lot of the Prospect Hill shopping plaza in the Village of Milford. Gillette had allegedly stolen a vehicle from the Royal Oak area Tuesday night and was in Milford for reasons unknown at this time. Milford Police Chief Thomas Lindberg said that vehicle had become disabled and Gillette was looking to acquire a new one.

Attempting to carjack a new vehicle, Gillette allegedly approached a car with an elderly lady when bystanders saw it and called 9-1-1. The suspect made another attempt at second car, and as officers pulled onto the scene, began walking towards a Kroger grocery store in the plaza.Gillette had an object in his hand he was shielding from officers as they tried to get him to reveal it at gunpoint. Lindberg said Gillette repeatedly told officers at the scene to go ahead and shoot him, and that he didn’t want to live. Once officers revealed the object in his hand to be scissors, they transitioned to using Tasers. Once the Taser was deployed, officers were able to take Gillette into custody. Lindberg complimented his staff along with the Oakland County Sheriff’s Department for their exemplary job at controlling the situation.

Gillette is due in court today for his first appearance. (MK)