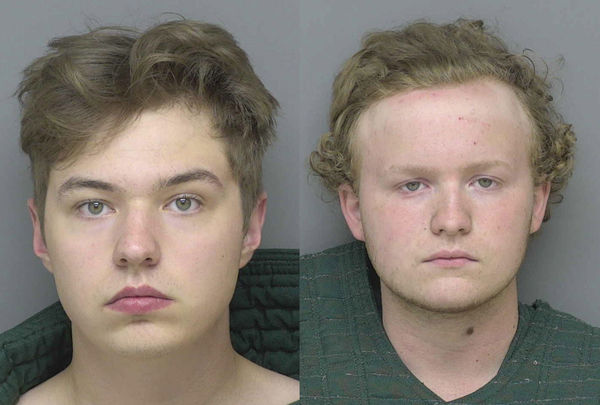 19-year-old Charles Seymour of Milford and 20-year-old Quinton Peters of Highland Township both recently pleaded no contest to two counts of sexual assault in Livingston County Circuit Court. A no contest plea is not an admission of guilt but will be treated as such at their sentencing.

The two were originally charged with various counts each of first, second, third and fourth-degree criminal sexual conduct, as well as one count of intent to do great bodily harm less than murder. As part of their plea deal with prosecutors, Seymour and Peters pleaded no contest to second-degree criminal sexual conduct. In exchange, the remaining charges were dismissed.

Authorities say the charges were filed following an investigation of an incident August 7th in Livingston County when a 15-year-old girl said she was contacted by the defendants via Snapchat, who asked if they could come over. The trio later walked to a nearby park, where the girl claims she was sexually assaulted by both Seymour and Peters.

They are set to be sentenced February 20th and face up to 15 years in prison. Both men will be required to register as sex offenders for the next 25 years. (DK)