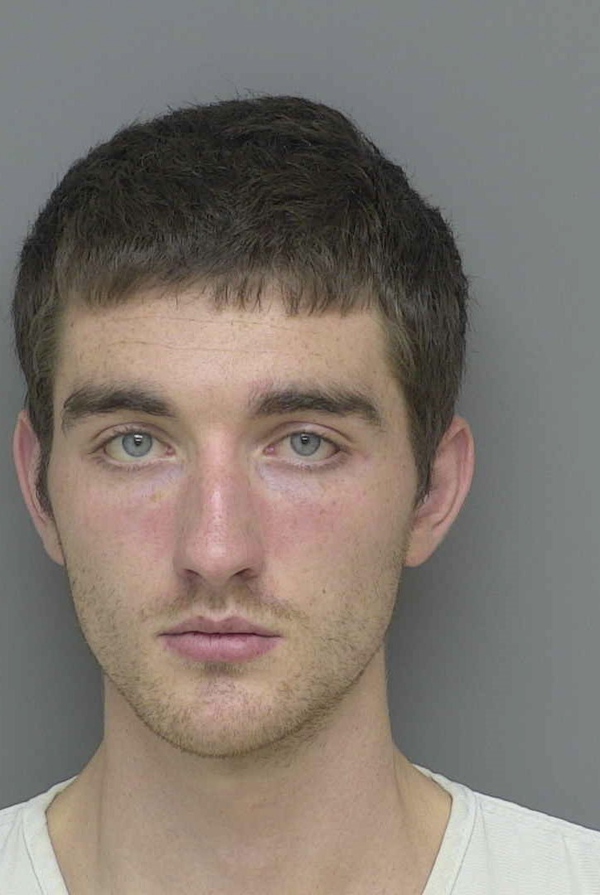 A Gregory man who worked at schools in Ingham County has been bound over for trial on charges alleging he sexually assaulted a teenage girl.

Nowak was charged as a result of the June 20th incident in which he is accused of assaulting a 16-year-old female while they were both visiting the residence of a mutual friend. The Livingston County Prosecutor’s Office authorized the charges following an investigation conducted by the Unadilla Township Police Department in response to the reported assault. Nowak was arrested October 30th.

Officials say Nowak is an employee of the Ingham Intermediate School District in Mason, MI and volunteered with Stockbridge Community Schools. Future court dates for Nowak have not been scheduled at this time. (DK)