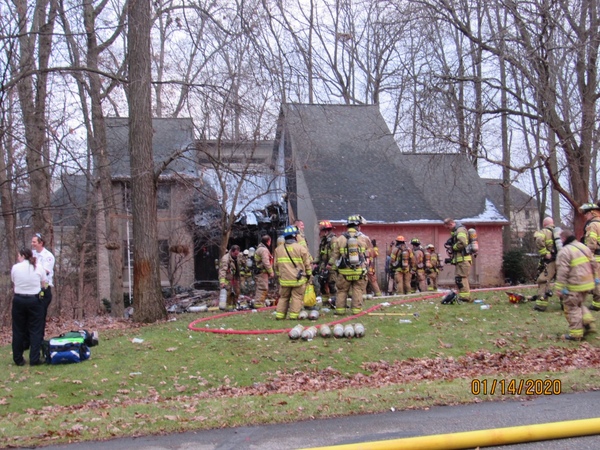 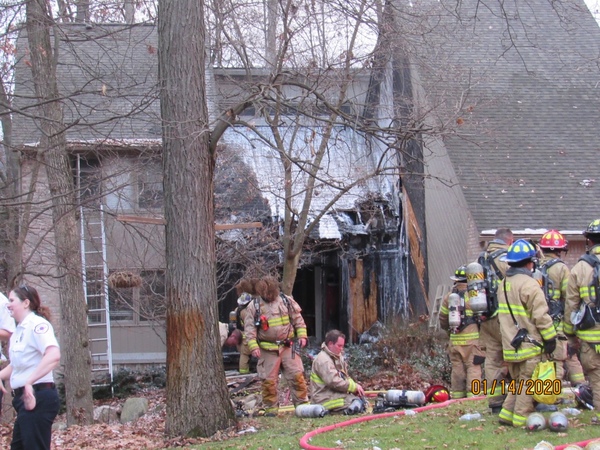 Green Oak Township Fire Chief Kevin Gentry tells WHMI at approximately 3:43pm Tuesday, the fire department was called to a reported fire at a home located on the 9000 block of Silver Pine Drive. According to Gentry, on arrival within two minutes, the first responding units found a home with heavy fire involvement in the front of the house with the homeowner reporting two dogs and two cats were trapped inside.

Fire crews made entry and attacked the fire. Both dogs and both cats were rescued by firefighters and all survived; however, a firefighter did reportedly suffer a minor injury. The cause of the fire is being investigated.