Health Officials; No Measles In Livingston County, But Still A Threat 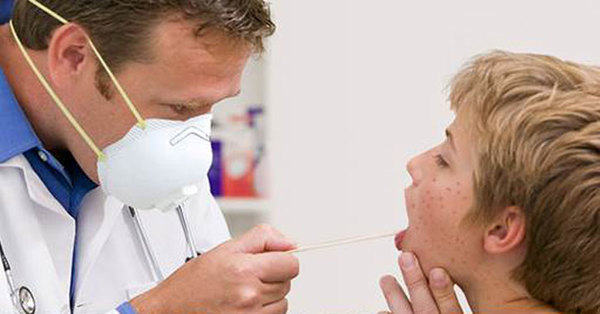 Local health officials are continuing efforts to plan and prepare for a potential measles outbreak.

Officials with the Livingston County Health Department were before the General Government & Health and Human Services Committee Monday night to provide an update on the situation. At the most current count, there were 30 reported cases of measles in Southeast Michigan – with the majority in neighboring Oakland County and one case in Wayne County.

Livingston County Director of Personal & Preventive Health Services and Deputy Health Officer Elaine Brown tells WHMI they don’t have any diagnosed cases in Livingston County but they are planning and preparing to make sure the community is aware and looking for it. She says they are encouraging vaccination of anyone who is not, which is the best means of protection against the disease. Brown says measles should be taken seriously as it is highly contagious if people are not vaccinated or have immunity towards it.

The number of the reported measles cases in the United States is the second highest since 2000, when it was actually considered eradicated. Brown says they have been reaching out to local physician offices to make sure they can recognize symptoms and test appropriately to properly diagnose before notifying the health department so they can begin investigation. She noted one case is considered epidemic and being very highly contagious, they want to make sure physicians are aware and looking for it. Brown says there are many groups who can get serious illness and complications including infants, adults over age 20, pregnant women and people who are immunocompromised so it’s important that those who can be vaccinated do so to prevent the continued spread of measles. She noted those who are not vaccinated but exposed to measles have a 100% risk of getting it, as opposed to those who are vaccinated – adding there 97% effectiveness from the vaccine. The Health Department offers immunization clinics and local physicians and pharmacies also have the vaccine.

More information about measles can be found on the Livingston County Health Department website under important health updates at www.lchd.org. That link is provided. (JM)