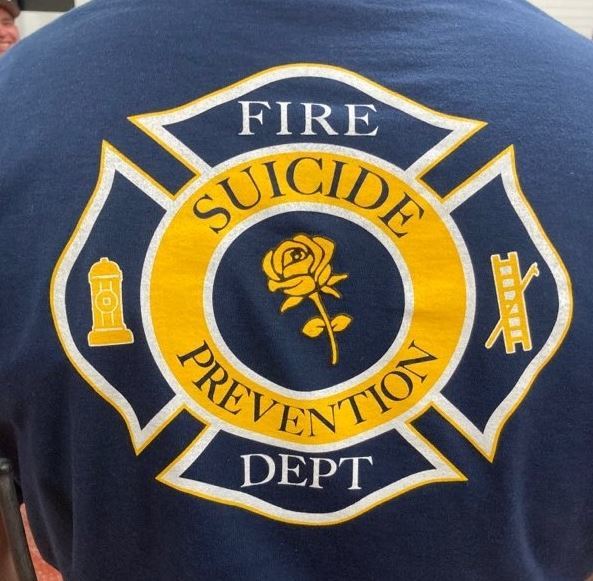 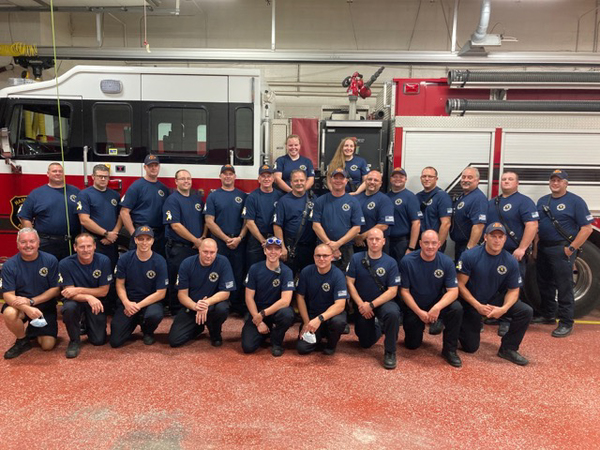 
A local fire department has joined the fight with others across the state to bring awareness to Suicide Prevention Month.

Members of the Hamburg Township Fire Department have recently taken an oath to show their compassion for the well-being of their brothers and sisters in fire service and for members of the community. For the month of September, they with other participating departments across Michigan, are changing their uniforms to a suicide prevention t-shirt in honor of the state’s new Yellow Rose Campaign. Hamburg Township Fire Chief Nick Miller said the goal of one unifying t-shirt is to look as everyone as the same. He said there are no ranks on the shirts or anything that makes him as the chief look any different than a new firefighter. Miller said they are all in this together, as equals, and have to work as such to make it successful.

Miller told WHMI that while suicide in this country is sometimes treated as an act, it should really be looked at as a disease. He said “you don’t feel bad or judge somebody because they die of a heart attack,” but “for some reason our society, at times, will judge people of they die of suicide.”

Miller said the stigma around asking for help continues to be a large obstacle that they need to break down. Miller said they have mechanisms in place to help, but the trick is getting people to ask. Suicide is the 10th leading cause of death in the United States, but is number 1among those working in fire service. In a release, the Hamburg Fire Department reports that last year there 119 firefighters who lost their lives to suicide, compared to 57 who died serving in the line of duty.

Anybody who may be struggling with thoughts of suicide, or knows someone who is, can call the National Suicide Prevention Lifeline at 1-800-273-8255.