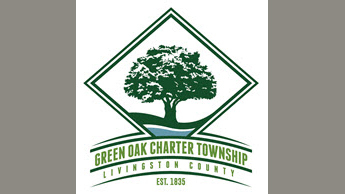 The budgeting process for the coming fiscal year is already underway in Green Oak Township.

Township Supervisor Mark St. Charles presented a very preliminary draft budget at a Board of Trustees’ meeting Wednesday. He says while the overall budget doesn’t change too much from year-to-year, aside from some minor adjustments, there are a couple of factors that will have a noticeable effect on the budget for the 2019/2020 fiscal year.

St. Charles says one of those components is the M-36/Lehman Road non-motorized trail project. The township is receiving a $580,000 grant from the Michigan Department of Transportation for the project; however that requires the municipality to provide that amount in matching funds. St. Charles says that provision, along with principal and interest payments on the township’s new police station, will hit the fund balance pretty hard at approximately $1 million.

St. Charles says planning for the Building Department is probably the biggest difficulty as its expected revenue and expenditures are mostly unknown. The department’s level of business will certainly increase, based on the number of subdivisions that have been approved, but where they’re at in the development process and how soon permits will be needed is “anybody’s guess”.

Several budget sessions will be held at the beginning of the year as officials work to make adjustments before the current budget expires on March 31st. A public hearing will also need to be held at least 30 days prior to that expiration date. (DK)