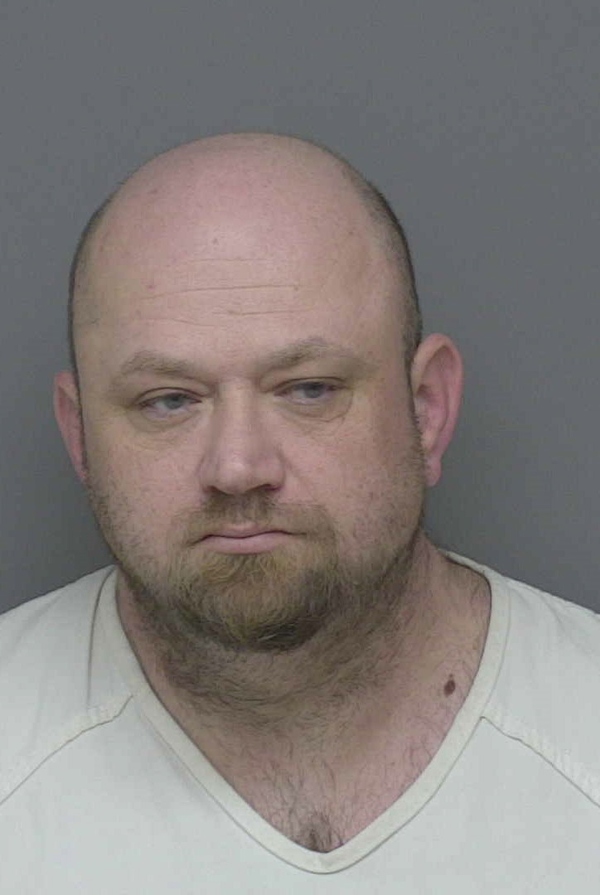 The charges are related to incidents that occurred in 2019. Testimony indicated that the minors were forced to perform various sexual acts.

As part of the plea agreement, Winegarden will serve between 10 and 20 years in prison, have lifetime electronic monitoring and must register as a sex offender.

Michigan Attorney General Dana Nessel said she was proud of the work done to secure the guilty plea and they will continue to prioritize survivors in their pursuit of justice against abusers.

Sentencing for Winegarden is set for February 3rd.